A: Yes, you can easily add CBD from a tincture to any of your food or drink. It is worth noting that it is an oil-based product, so it will not mix well in most water-based liquids and separation may occur. You might try adding to a smoothie or other blended drink!

A: While MaryRuth’s always aims to make the best-tasting products, you may notice that our CBD tinctures have a distinct flavor profile. We wanted to keep these products as simple as possible, without adding unnecessary ingredients. Since this product is a botanical extract, it tastes herbal and earthy and much like olive oil (the carrier oil). 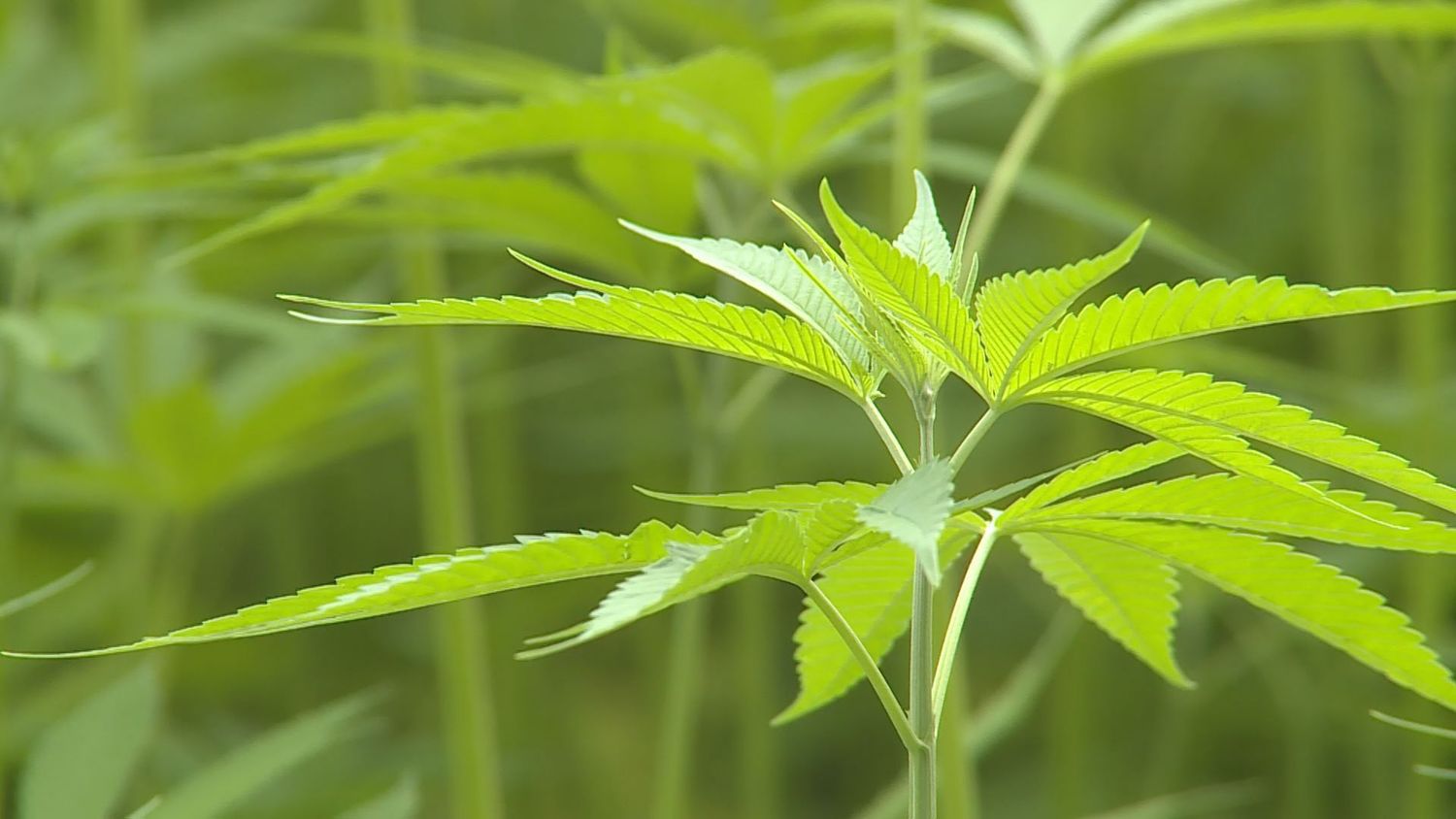 Suggested Use: Adults take 1 mL daily or as recommended by a physician or healthcare professional.

NOTE: Herbal products may interfere with certain medications or complicate health conditions. If you are taking any medications, suffer from any health complications, are under the age of 21 or over the age of 65, or are pregnant or lactating, please consult with a physician or healthcare professional prior to use. Keep out of reach of children.

WARNING: Consuming this product can expose you to chemicals including A9-Tetrahydrocannabinol (A9-THC), which is known to the State of California to cause birth defects or other reproductive harm. For more information go to www.P65Warnings.ca.gov/food. Learn more about why we have this warning here. 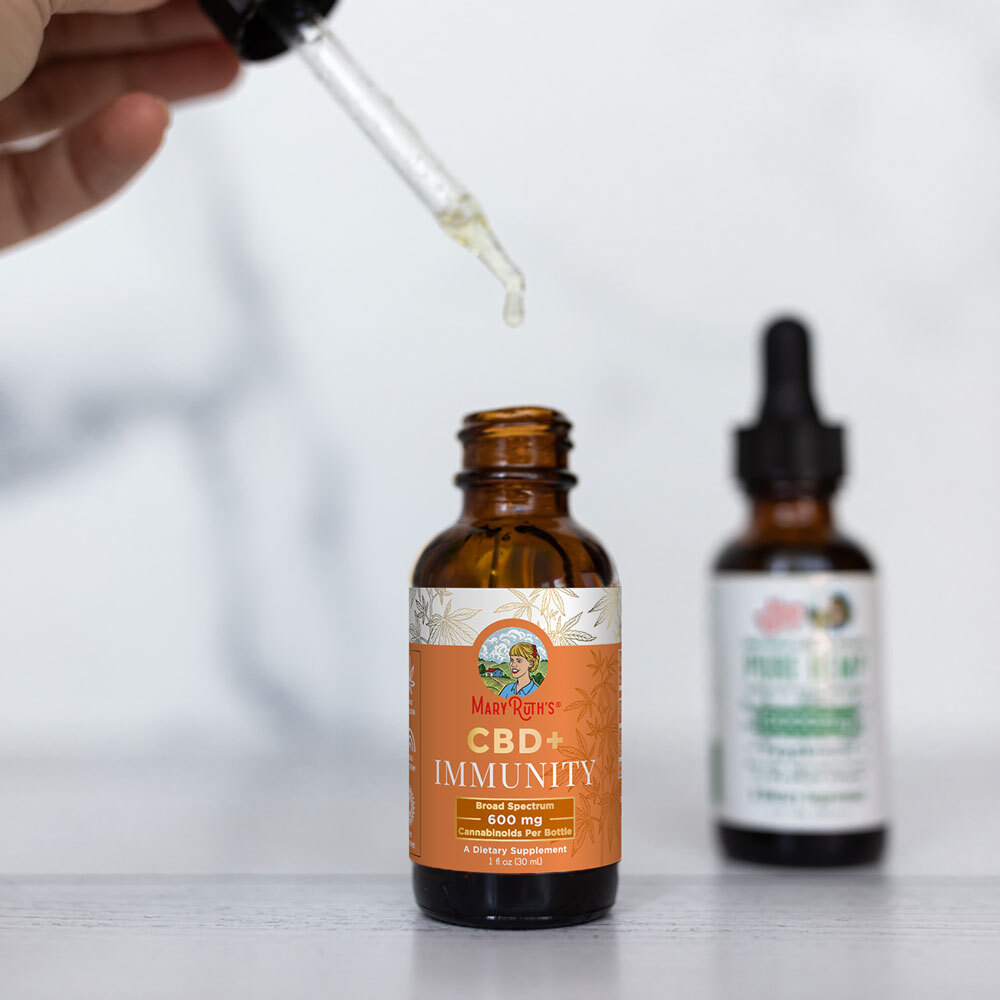 Contains the phytocannabinoids you are looking for, minus the "high" (Contains no more than 0.3% total THC.)